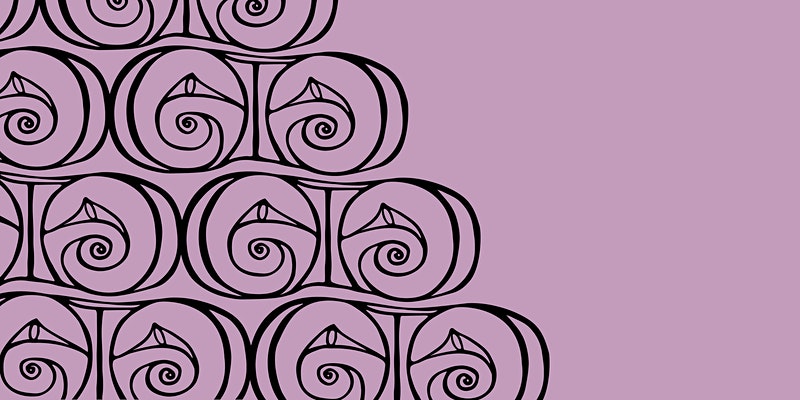 The Royal Irish Academy Library carries a wealth of Columban manuscript material, most notably the earliest surviving Irish manuscript book, An Cathach, valuable recensions of the 9th century Amrae Coluimb Chille and the 16th century Betha Choluim Chille, and Early Irish poems ascribed to or associated with the saint. This public lecture series, organised by the Royal Irish Academy’s Irish Language, Irish Literature and Celtic Cultures Committee, in collaboration with the Royal Irish Academy Library, will provide a forum to explore this rich heritage through expert presentations on key manuscripts, and on sources and scholarly traditions related to the saint in Ireland, Scotland and farther afield.

A public lecture series over a period of eight weeks involving speakers from the fields of art and manuscript history, linguistics, literature, archaeology, folklore, music and library studies. The series will be accompanied by a physical exhibition in the Royal Irish Academy Library, and an online exhibition. Expert speakers to appear in the series are:

Commencing during Heritage Week, the series will run as two sets of consecutive weeks, 25 August – 13 October 2021, at lunchtime on Wednesdays. The series will be delivered in Academy House, or, if necessary, broadcast as an online event.