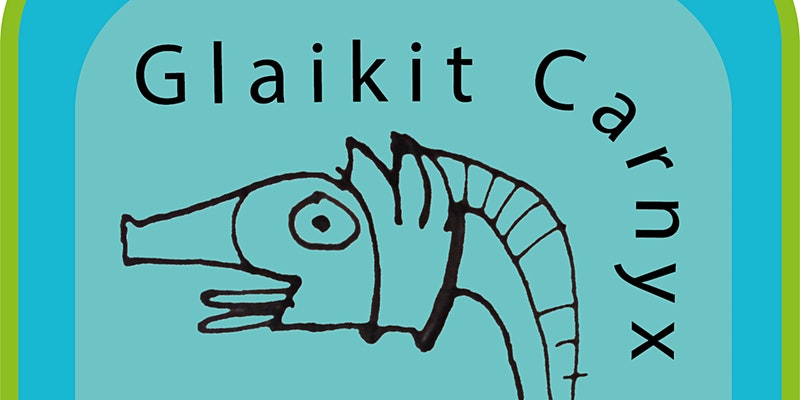 Join Glaikit Carnyx for an exploration of the legacy of Saint Columba, exploring the stories, songs and traditions that surround him.

Glaikit Carnyx are a Scottish cultural outreach team offering a variety of events and workshops on Scottish history, languages, literature and folklore.

Colmcille 1500 celebrates the life and legacy of StColumba, 1500 years from his birth. It promotes the heritage of the saint whose abbey of ​at Iona linked Ireland and Scotland and beyond, into Perthshire and Fife, ​and pathed the way for Christianity in early medieval Scotland.